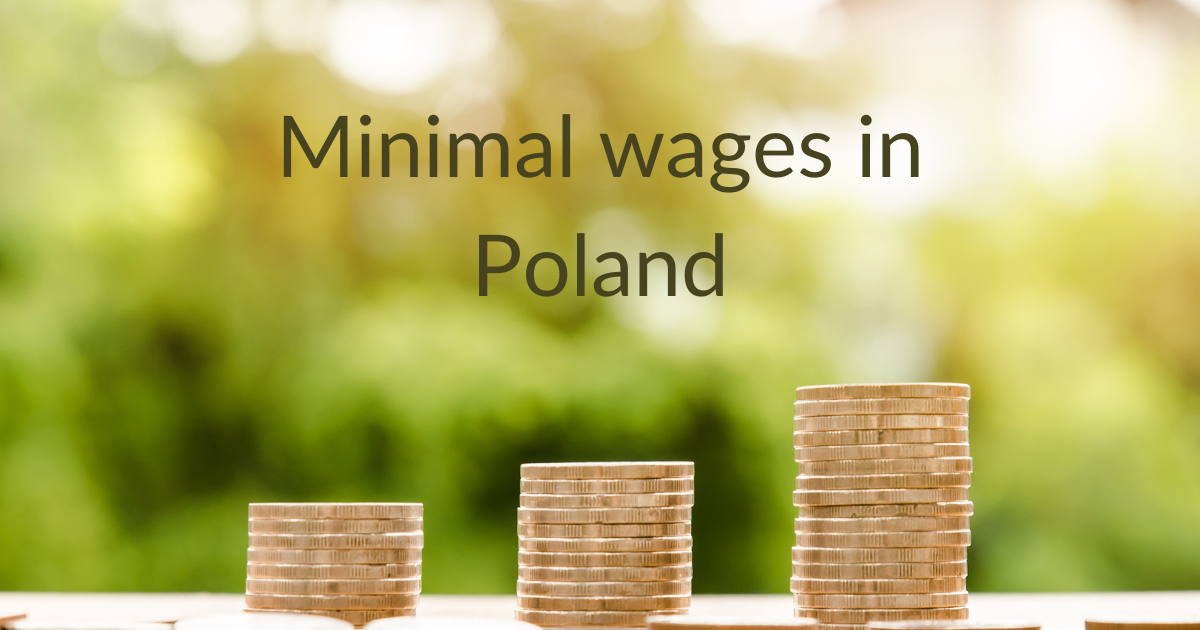 Most European legislations provide for statutory minimal wages as a means of protecting employees. Whether or not minimal wages actually play that protective role is a question to economists. Employment lawyers focus on legal aspects of minimal wages, so let me say a few words about that.

How is minimal wages determined in Poland

It is important to note that minimal wages to be determined by the Council or the goverment are:

These are gross amounts, so they must be decreased by statutory deductions (income tax, social and health insurance contributions). In the end, the disposable income is not overwhelming.

Read more:  Transfer of undertakings: the concept of transfer

Apart from that, minimal wages affect other areas of employment law in Poland. For example, employees filing for damages based on discrimination or victimisation are guaranteed by statute that the damages, if awarded by the court, will not be lower than minimal wages. Certain additional pay components (e.g. for work at night) also depend on statutory minimal wages.

Read more:  Work at night - are there any special rules?

I am an attorney in Sopot/Gdańsk, Poland. My professional focus is on labour law. I work both for employers and employees. That’s why I know what it takes to be on either side. I hope that this blog gives you the insight that you are looking for. [More about me]